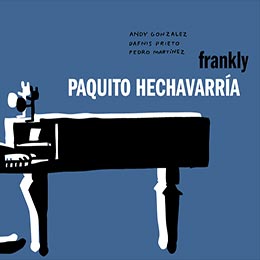 A prodigy endowed with perfect pitch, Paquito Hechavarría occupied the piano bench for Senén Suárez, Conjunto Casino and Orquesta Riverside as a teenager, during the Golden Age of Cuban Music. In the US, he became a first-call session player adding his matchless tumbao to Latin pop. It’s taken almost 50 years for Paquito to front his own all-star combo. In Frankly, the American Songbook meets the rhythms of his native Cuba. Sinatra never swung like this. 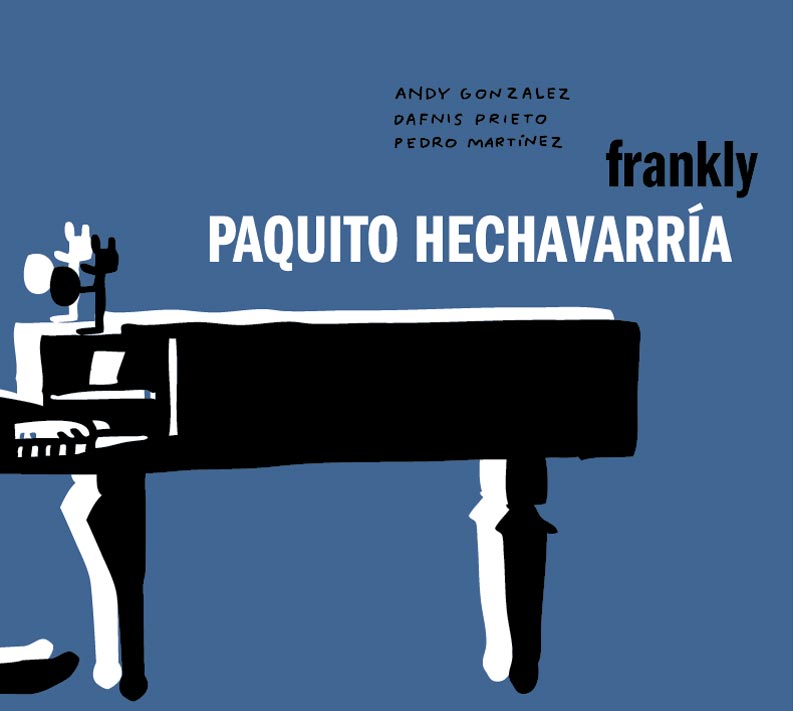 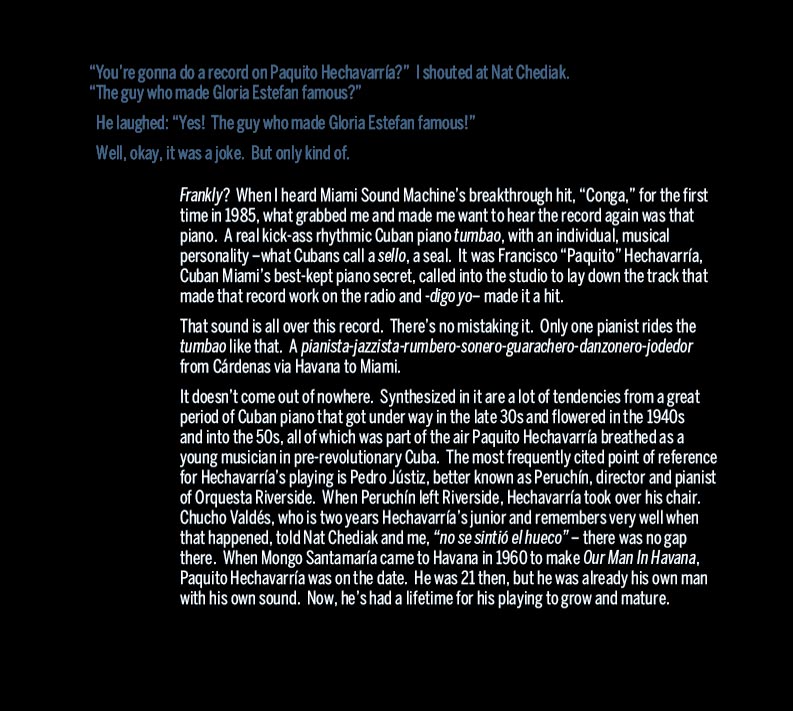 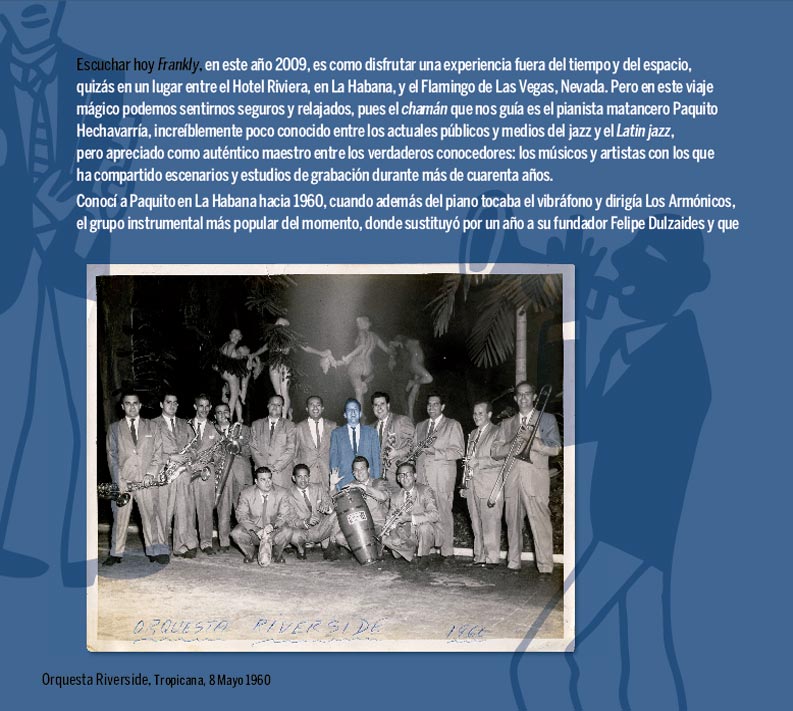 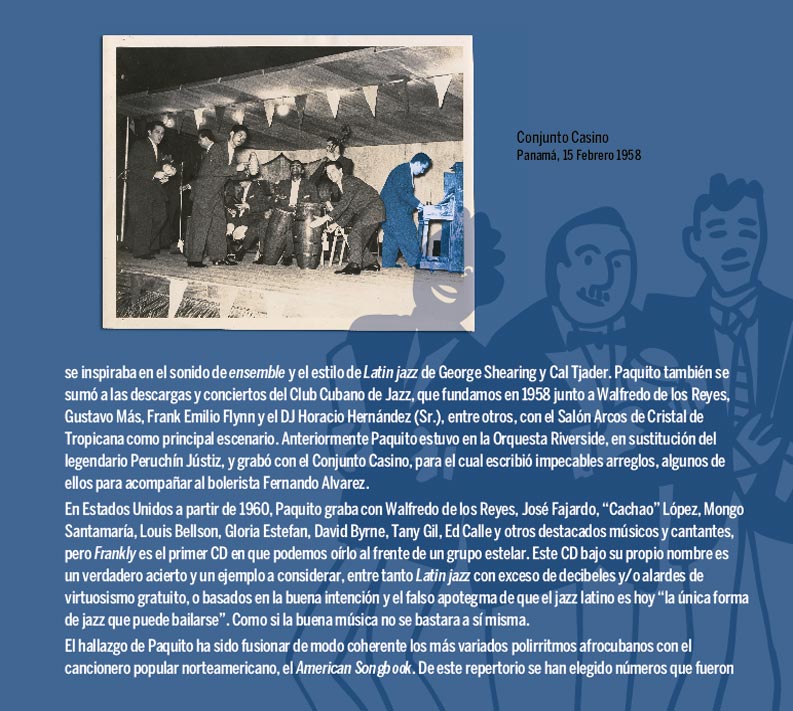 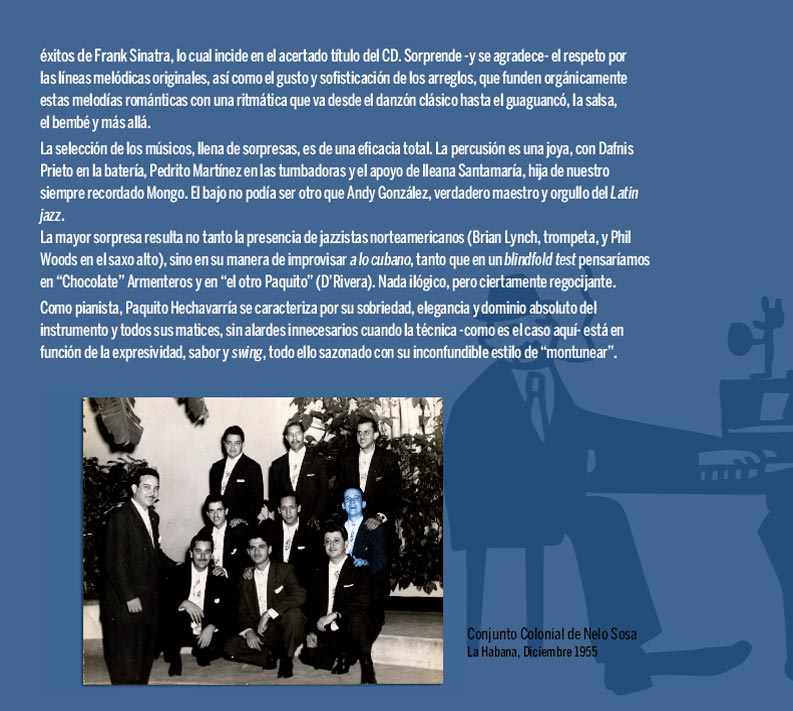 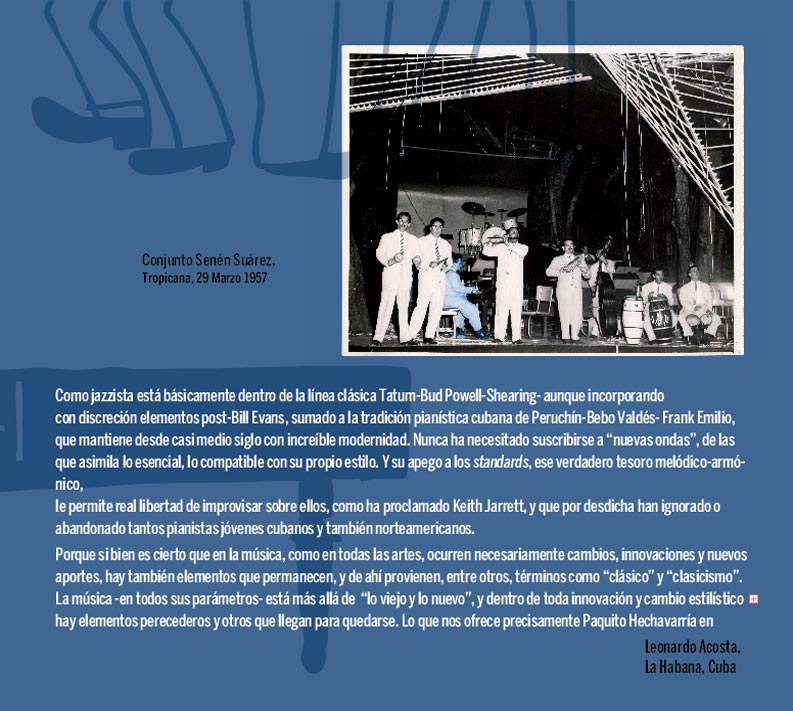 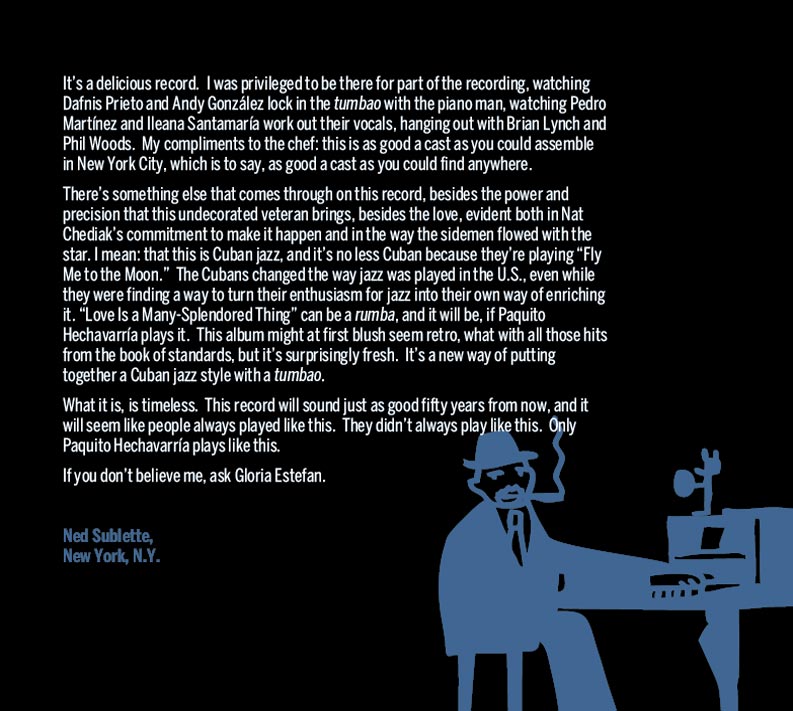 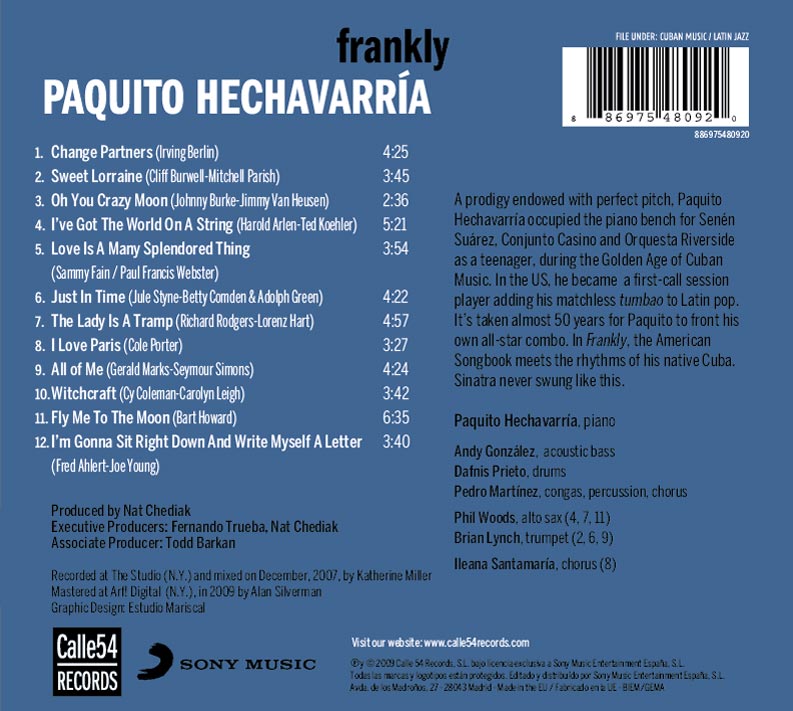 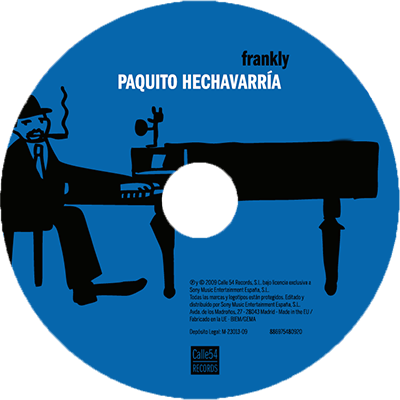